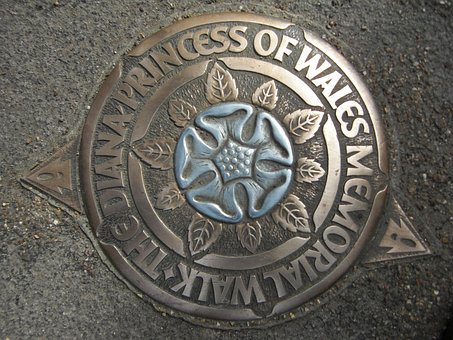 A recent report by the BBC on the continuing investigation into Diana’s death after a French assessment left me rather intolerable. In it was an accusation that the photographers that were pursuing her contributed to the accident and, thus, her death. While this can’t really be contested it would appear that the commitment of those men is such that they have very little respect for the privacy of the subject.

Apparently a photograph of her boy-friend, Dodi, made its founder and the press for which he worked millions of dollars. The paparazzi were fired up while seeking to find another’exclusive’ shot of the exact same or similar.

This woman was big news and well liked globally and magazines and newspapers were hungry for anything that would indicate she was romantically involved with someone. The kiss seemed to be just what they needed.

Looking past the photographers, however, caused me to question the mentality of the public who swallow this stuff. They are those who but the magazine and newspapers. They are likewise hungry for gossip and snippets of information from the personal lives of the famous. If they did not there would be no demand for what happened that night in Paris.

Equally as dedicated were the investigating police from Scotland Yard who re-examined every detail of the French investigation and found nothing amiss with it. The BBC, however, sent their own team to follow up and low and behold they discovered evidence that the vehicle was smashed up and composed two years earlier.

Sold to a firm who repaired and sold it on it was purchased by a limousine provider to the rich in Paris. It was apparently under wraps in the basement of the Ritz Hotel when it was brought out to take Diana and Dodi away from it to his apartment.

Since the photographers were chasing the car it was going at speed when it crashed into the pillar of the tunnel through which they were travelling. It was a case of situation and the blame has to be distributed to several situations, not least of which is the hunger for the public and the media for that type of gossip.

The world lost an icon that night and the media lost a victim. The British people and the two boys she left behind still mourn her loss. We don’t know why things like this happen but in my opinion we die when our time is up regardless of who we are or what we are doing.

The things that are unexpected and, heads or in untimely, are done precisely when they are meant. We have all reincarnated and our death and birth is timed just to fit into that design. Our commitment should be to the Spirit rather than to any icon or idol.